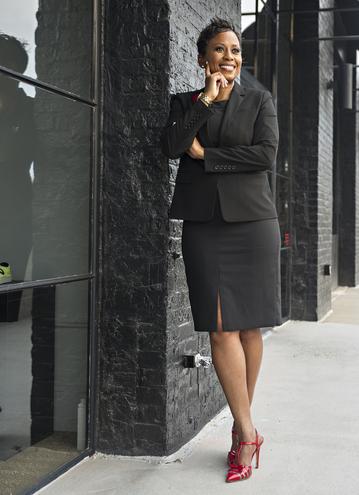 Born in Pittsburgh, PA, Dr. Saunya M. Williams (also known as Dr. Saunya) was a first-generation college student and graduate. She earned a Bachelor of Science in Electrical Engineering from North Carolina A&T State University, a Master of Science in Electrical Engineering from the University of Michigan, a Doctor of Philosophy in Electrical and Computer Engineering from the Georgia Institute of Technology, and a Master of Religious Leadership from Emory University. She faced many obstacles and heard voices of discouragement, but she refused to give up. Dr. Saunya wanted to be an example of what was not commonly seen in her community. In the end, she said, "My academic journey was crazy tough...but, God!"

For over two decades, Dr. Saunya struggled with guilt and shame because of the amount of abuse that she had experienced as a child. As a young girl, she felt damaged and began covering her emotional scars by using colorful makeup to create a mask to hide behind. She developed a calloused heart and refused to forgive in an effort to survive the dispiriting effects that resulted from being abused. Dr. Saunya was living in bondage and had believed that a successful relationship with a man was the key to healing her scars. In the end, she said, "My heart and soul were broken...but, God!"

To overcome depression, Dr. Saunya wrote inspirational notes on various scraps of paper that eventually turned into an electronic presentation that she used as spiritual therapy for herself. She discovered that forgiveness was the actual key to her deliverance. Later, she was blessed with the opportunities to share her presentation with men and women. The rewarding experiences became the catalyst for her desire to reach more people and to testify about the power of forgiveness. Subsequently, Dr. Saunya prayed for the courage to write a book about her testimony. In the end, she said, "I once vowed that I would never be so transparent...but, God!"​ 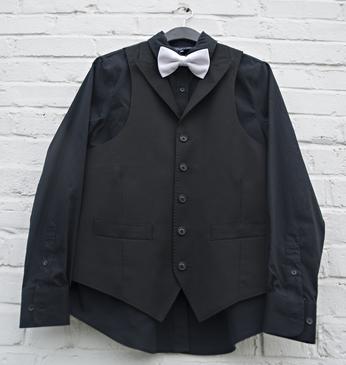 In 2007, God blessed Dr. Saunya with the gift of her mime ministry. She brings life to gospel songs by using her creativity and powerful expressions. She ministers to invite the worshipper to experience the lyrics through her interpretation while giving all glory to God. To just name a few, she has ministered to "For Every Mountain" by Kurt Carr & The Kurt Carr Singers, "Encourage Yourself" by Donald Lawrence & The Tri-City Singers, "I'm In His Safety" by LeCresia Campbell, "In The Midst Of It All" by Yolanda Adams, "Change Me" by Tamela Mann, and "You Know My Name" by Tasha Cobbs Leonard.

Dr. Saunya has had the awesome opportunity to lead adults and children over the years. She is passionate about her ministry and helping to bring more people to know Jesus Christ as their Lord and Savior. She recognizes the favor that God has placed over her life and welcomes the opportunity to minister about His goodness. Without His mercy and grace, where would any of us be? But, God!